The newest film from Pixar is Onward, which will be released on March 6th. For a full review: Click Here. Prior to the film’s release and before viewing the film myself, I had the opportunity to interview three Onward production members who are from Houston, Texas! The interviews took place with the following creatives on three separate dates and their answers to various interview questions have been compiled within this editorial.

Dana: I don’t really miss the heat! I really miss my family…and the Tex Mex food. They don’t have Mexican food like that anywhere else. My family has moved to the museum district since the flooding a few years ago. We used to live in Meyerland. When I go back I spend most my time at restaurants in Montrose. 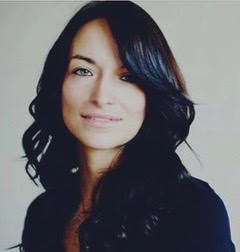 Most Houstonians would agree we could see less humid heat but do appreciate our style of Mexican food! The conversation then progressed to Onward. I wanted to know what makes Onward special and why general audiences should go see it. Production members talked about the film being emotional, deep, and comedic!

Jacy: It was special to see two boys be emotionally vulnerable with each other — to see their relationship grow. I’ve not seen something like it before. 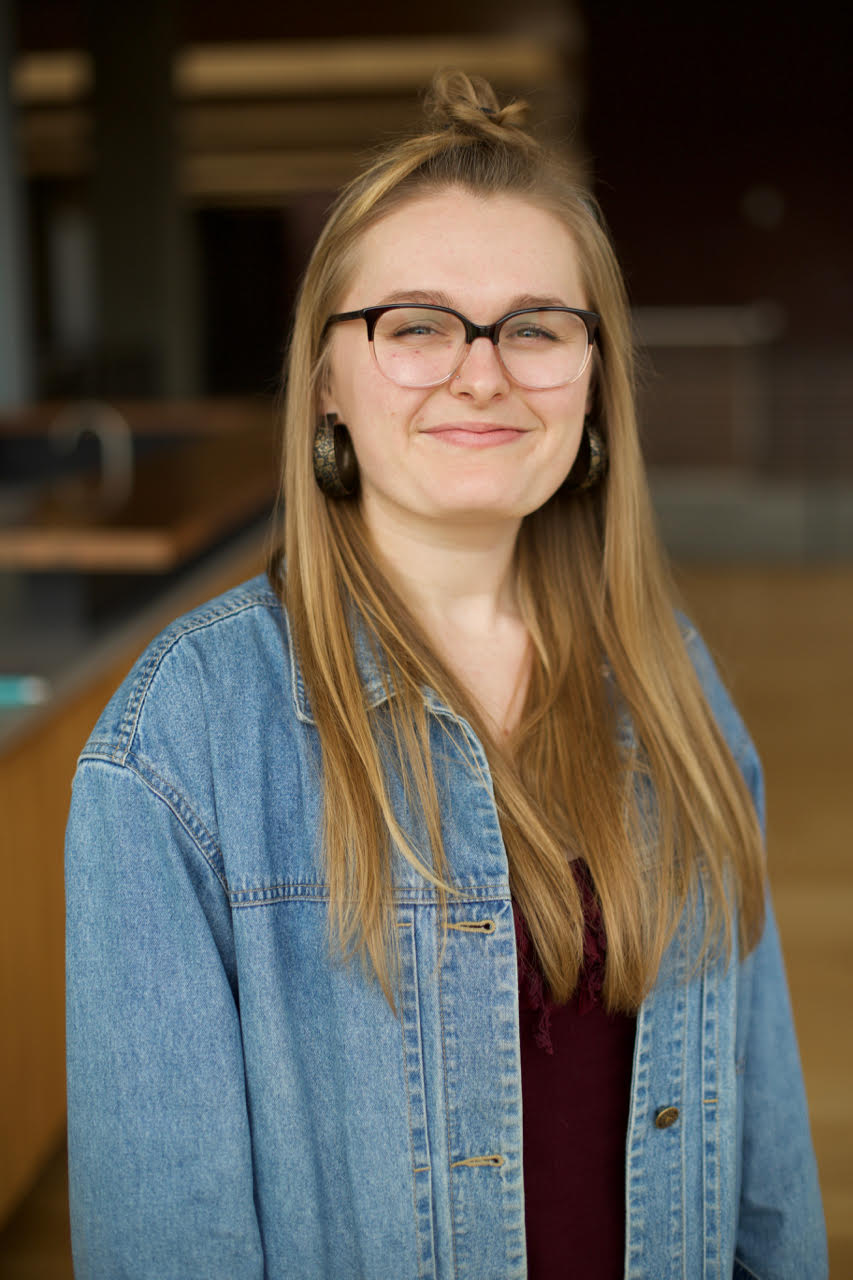 Dana: Onward is a special film about brotherhood/siblinghood and how working together gets you further than being selfish. It also touches upon, I think, how the further we get into technology the further we can get away from the “magic” inside of ourselves.

Dana: My mom passed away when I was 10 and I often wonder what it would be like if I could bring her back for one day.

Pixar is not shy from relating its characters and stories to deep relevant messages. After seeing the film, I can concur that the story is excitingly sentimental and is so in a special realistic manner that is not predictable or cliché. Additionally, Christine shares how the quality of production allows the film to be not only heartfelt, but hilarious as well!

Christine: The voice talent is amazing. There are so many hilarious moments and it truly is one of those movies where you’ll laugh and cry. I’ve seen it thousands of times at this point and I am still moved by the story. It’s just a wonderful family film…about relationships and loved ones and what you do for those people and what they mean to you. It’s nice because it feels like a film that anyone of any age, whether you have siblings or not, can really access, understand, and enjoy.

Christine went on to mention how this project was special to her and what aspect of her role she enjoyed.

Christine: This is the first role at Pixar where I’ve got to travel for it and got to meet the talent and just spend a little more one-on-one time with the producer/director and show leadership…that was really special and rewarding for me. I feel like I got to be a part of the center of what this movie ended up being. We just haven’t made a movie like this before. I loved Cars 3. I loved Incredibles 2. I wanted to work on both of those films. I think they were wonderful. I think this is the first original Pixar film that I’ve worked on. So there’s something special about that as well because it’s a new story and everyone’s starting from ground zero on what they want those characters and that story to be. In the other films, we came in, we knew who the characters were, and we were telling a new story within those worlds. But this is a new world. These are new characters so it’s just a different feeling to work on. 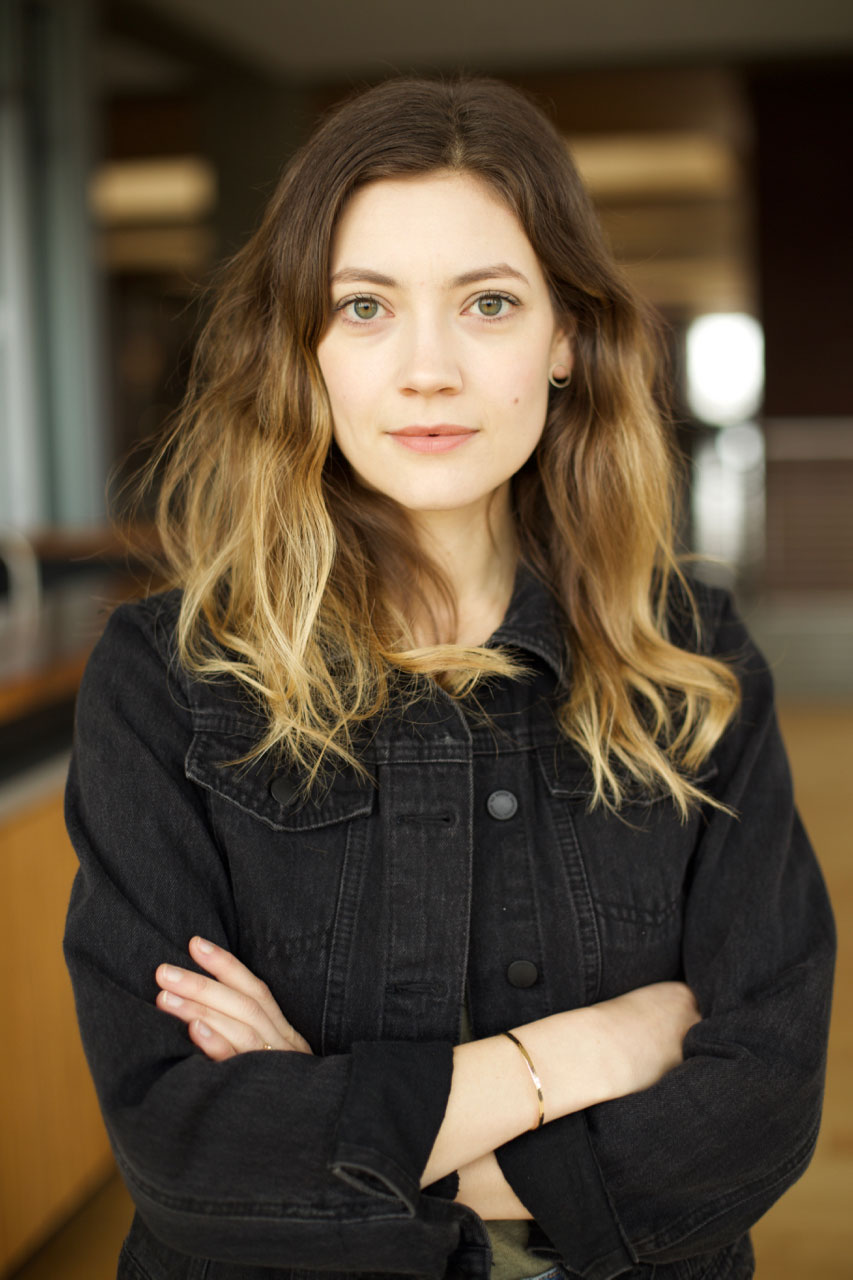 It is delightful to see fresh characters and interesting how the creation process is also special for production members. While each Pixar film has something special about it, I wanted to know what were the greatest challenges that had to be overcome in order to make this flick truly special.

Dana: The biggest challenge is that in production you have to be on top of the latest information in regards to what’s going on in the film at all times. That is always changing; …you have to provide that information for the artist on scene.

Dana needs to relay information to artists and so knowing the most recent information from various production crew will assist her with correctly assigning artists tasks so they can know what they should be focused on and/or revise.

Jacy: Animation is the part of the pipeline I know the least about. I studied the animation pipeline in school, but I didn’t specifically study the craft of animation…the software that they [the animators] were using is very sophisticated and complex.

As complicated as animation can look to those who have not had expeirence with it, be comforted that Production Coordinators may too have a learning curve to overcome.

It will come as no surprise to discover that scripts are re-written and Christine sheds light on how she has seen a script evolve over time and how she quite admires early conversations that define the story. It is interesting to note that the script can change hundreds of times to get the film to a point that feels complete.

Christine: One of the best parts of being on the film would be being in the room when they are having those creative story-based conversations to decide what the movie is going to be…ultimately the director gets to choose what happens, but it is a collaborative spirit. Depending on who’s in the room you don’t even need to be a lead and can give your input….it [the script] gets tossed back and forth…it’s our job to keep track of that and…people see it at various stages…and then we look at it in editorial and then we’ll get new ideas for things we want to try. There are many, many versions of it. Often times I join the show and there’s a hundred scenes that have been deleted, re-written, and taken out of the movie…Sometimes it’s just a line here and there that gets changed, or we really want to focus on a character and making that story arc stronger. It varies why we rewrite things, but overall the movie from the time that it’s an idea that gets pitched to the time it comes out- there are hundreds of versions of the script.

Jacy talked about how she became involved with Onward, how many production members the animation department and she interacts with, and what she enjoys about her workflow.

Jacy: The story itself had a lot of heart. That’s what really appealed to me and when we were deciding what film I would work on next, I requested to work on it and I requested to work specifically in the animation department, because it was an experience I hadn’t had before. The animation department specifically is a very big group. I think we had at least 100 animators at one point…we would interact with the editorial department, the art department, simulation, effects, and characters because it’s so collaborative and everyone affects everyone…What was really cool about working in the animation department- they were finding the characters as they were beginning to animate them. Everything changes when you start to animate and you find the characters along that way of that pipeline. This is a special place where they really come alive and defining the way that they move has a lot with who those characters are…I learned so much about physicality and what physicality means emotionally and how that connects your viewers and how that can define a character.

Once you get past the technical learning curve that animation has, there is much to learn about the specific way in which characters are animated that affects the perceptions of that character. It is refreshing that people working in the industry are still learning, growing, and can give hope to those who maybe one day want to work at Pixar depite the hurdles they feel they might have to overcome.

If you have ever thought about pursuing a career in animation, Dana and Jacy were specifically asked about the advice they might have for those interested in this career field. Specifically, Dana was asked if a student living in Houston (or anywhere that isn’t LA) should go to a specific college or animation program.

Dana: That’s a really good question because animation is very specific to LA and…in the Bay Area. I don’t know what’s going on in Houston– I’m sure there are smaller projects. Austin is growing in the film scene; I haven’t heard much about animated studios but keep your passionate eye on where you can get the best education…I never thought of A&M as a college with an animated program that would get you into the film business but there are a good amount of people here [at Pixar] who have attended A&M. Go to those schools where you know you are going to get the best education…I knew I wanted to be in one specific place and I kept my eye on that goal. I even had a recruiter from Pixar tell me that I was an example of someone who didn’t give up…I applied here four times before I got a job. Don’t get discouraged and know what you want!

Jacy: Keep going! There’s a lot of frustration with a creative career and a creative life…A lot of people will tell you no, but you have to…push past that, keep trying, and keep learning. Don’t be scared of failing– we are all going to fail and that’s just part of the journey.

Adversity appears to be a common thread people have experienced in their reach to land a position at an Animated studio but the best advice is to persist and to not be discouraged by rejection. Dana explains why Pixar is the animated studio she considers home.

Dana: The culture in a company is always very different. That is something you should keep in mind when you graduate and know where you want to be. I found my career home here at Pixar because I feel like the mentality here is very fitting to what I was looking for and a very encouraging environment. They honor the life-work balance a lot.

Jacy: I went to Texas A&M. I have a Bachelor’s degree in Visualization, which is the study of computer science and fine arts- where those two disciplines overlap. I studied the technical side and the art side. I focused on making films, and I ended up learning how to manage those kind of projects. I found that Pixar offers these internships for production management one year and I thought the job description suited the skills that I have. I applied and came out here my last year of college and was hired from there as a PA (Production Assistant) and eventually became a production coordinator.

It was a pleasure to speak with Jacy, Christine, and Dana. We were able to learn how three talented individuals from our area have bursted out of their hometown bubble to be able to work in a competitively rewarding Animation studio. Additionally, we were able to learn the best aspects and most challenging working components on Pixar’s upcoming quest, Onward. Go see this film this upcoming weekend!

EskimoTV.net would like to thank Jacy, Christine, Dana, Disney, Pixar, and Legion Advertising for allowing EskimoTV to coordinate interviews and publish this story.